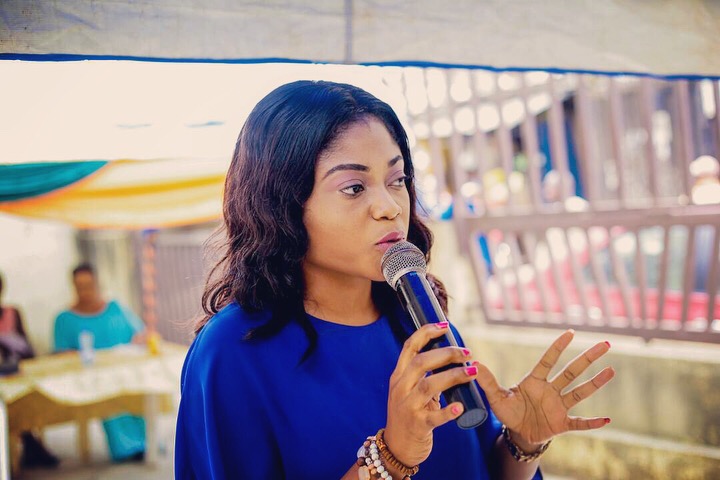 The move back to Nigeria in 2013 was a very tough one for me. I had been out of the country for a few years, getting my undergraduate and masters’ degrees, but I was positive the move would give me my “dream life” of earning at least 250k per month on my first job, sharing a nice condo in Lekki with my friends, and driving a nice Toyota Rav4. But my reality was very different, I was earning barely 50k per month; 19,800 from NYSC and 20k from my PPA. As if things couldn’t get worse than that, my family was also going through a tough period at the same time. I struggled to find a balance between what was on ground and what I had expected, and as a result, I went through a period of mild depression. In a bid to try to take my mind away from my realities, The VolunteerNG was birthed on the 10th of August 2013. For the first year, The VolunteerNG was a very small movement between my friends and I. We organised parties for orphans in motherless homes, had sensitization events for Lepers at the Alheri Special Village in Abuja, and basically created small events for the disadvantaged here and there. I remember someone asking me how I did all of that with my 19,800 youth corper “allawee”, but it wasn’t about me, it was about the volunteers: We all shared responsibilities: my job was to make contact with the venue of our outreach, do the logistics and invite volunteers; a friend brought the drinks, another food, others entertainment and others donated cash.

Two years later, having a party didn’t seem to be cutting it for us; we wanted to create more impact. We wanted to do something more than having a party, and so we started the CHARM project. The CHARM project is a mobile mentoring session organised for children and young adults, sharing information and counselling around five thematic areas: career, health, academics, relationship and business. Our first CHARM event was at Ijamido Children’s home in Ota, Ogun state in 2015, now we have had sessions in both private and public schools, as well as orphanages in Ogun and Lagos States, and have mentored over 800 young adults through this project.

For a while, CHARM seemed to be the grand finale for The VolunteerNG, and for a year it was the star of our NGO. But there was a gap, some of the youths and children we mentored were out of school, some had lost their parents, or had parents without jobs or parents without the keen sense of responsibility, and so they couldn’t afford school fees. So the question on our minds became “how can we be mentoring young adults that have no access to basic education?” It appeared as though our objective of solving societal challenges through proper education was lacking. This gap led to the birth of Project Parent a Child (PAC) in 2016. Parent a Child had a bigger vision; fulfilling Sustainable Development Goal 4 (SDG 4) by bridging the gap in education through connecting children who do not have access to education with volunteers who have the capacity to pay their tuition as well as mentor them. We started pairing volunteers with school children at the verge of dropping out from elementary schools. To achieve our objective, we got into partnerships with two primary schools: one in Lagos and one in Ogun State; we opened an application system, whereby the heads of schools and general public could recommend bright students with financial difficulties to us, and after evaluation, we “adopted” the child into our PAC program, with the promise to sponsor them throughout their basic
education.

For two years our focus with Parent a Child was on primary school pupils, but by 2018, some of our children graduated from elementary school, and obviously we wouldn’t leave them stranded because we had made a promise, and now we are getting into more partnerships with secondary schools to ensure our children have the best possible education. As at the end of the 3rd academic term in 2018, we are sponsoring over 23 children in both states.

Our key resource in all our projects has and will always be YOU! the volunteer. This has been the same since inception; nothing would have been possible if I didn’t have friends chip in to make the parties at the orphanages successful, it would have been impossible to mentor over 800 young adults through our CHARM project, if we didn’t have volunteers, and I am very sure I wouldn’t have been able to keep 23 children in school, especially not with my present salary. Five years down the line, seventy per cent of our volunteers are people I have never met physically, and people that just reached out to me because they also believe that we can change the world, one child at a time.

b. Not all superheroes wear capes 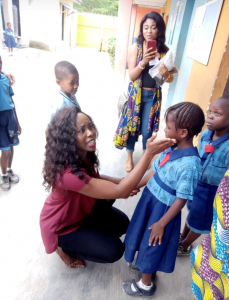 Eniola’s biological mum is late, her father is missing and she currently stays with her grandma who is unable to meet up with her school fees. This means she could not go to school for a very long time, until 3 years ago, when theVolunteerNG stepped in, I became her adopted parent, taking care of her education. I also went through her report card and was happy to see she was getting very good scores, that made me happy #ProudMum I have been part of the “Parent-A-Child Projecct” by theVolunteerNG since 2015. Not all superheroes wear capes. You can be a superhero by choosing to make a difference in your community, your country and the world at large. I choose to be the change I want to see in Nigeria. Let’s do more. – Lynda Omerekpe (Parent in the Parent a child Campaign).

c. Prayer from a Child: 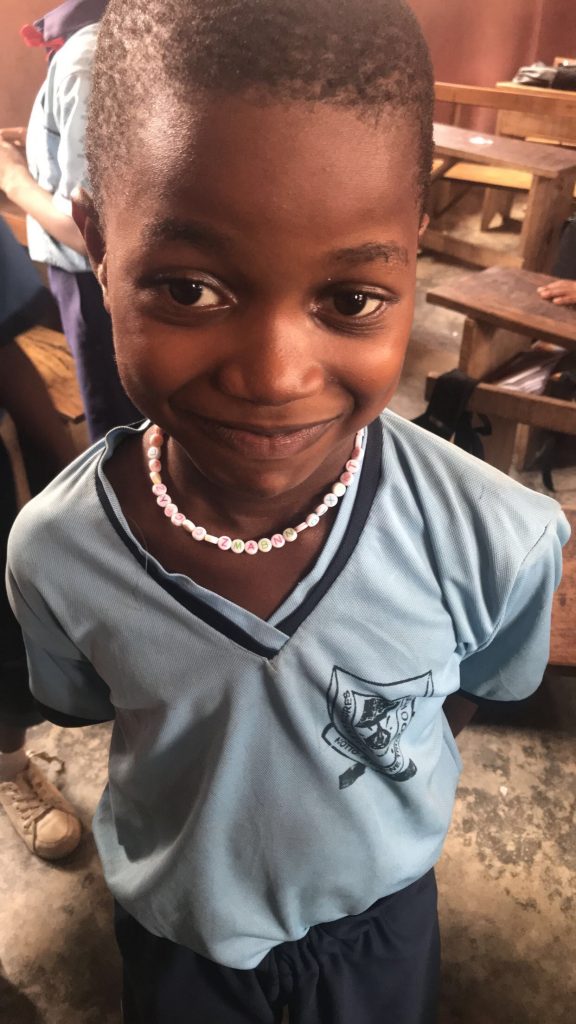 We live in a world where people are extremely talented but opportunities are limited. This was one of the things that motivated me to be a part of this program. Thus far, it has been humbling to see the amazing impact that my small funds can do in the life of a child. At the beginning of this year, the child that I sponsor called me and prayed for me from the bottom of his heart, that for me was an awesome way to start the year. So, it feels great and humbling to be used by God to light the future of others and I look forward to decades to come:.

-Alexander Oburoh (Parent in the Parent a Child Campaign).